A Night of Thunder, book 2 of the Zakynthian Family Series

A Night of Thunder is set in Bristol UK, Zakynthos Greece, and mainland Greece.
It’s a follow up to Among the Olive Groves (Book one of the Zakynthian Family Series) and the story picks up where the previous book left off. It immerses readers in the continuation of Second World War in Bristol and Greece, the end of the war and the Civil war in Greece. A perfect book for readers of multi timeline, historical fiction, historical mystery, and historical suspense, as well as those who love travelling to Greece.

A Night of Thunder, Book Description 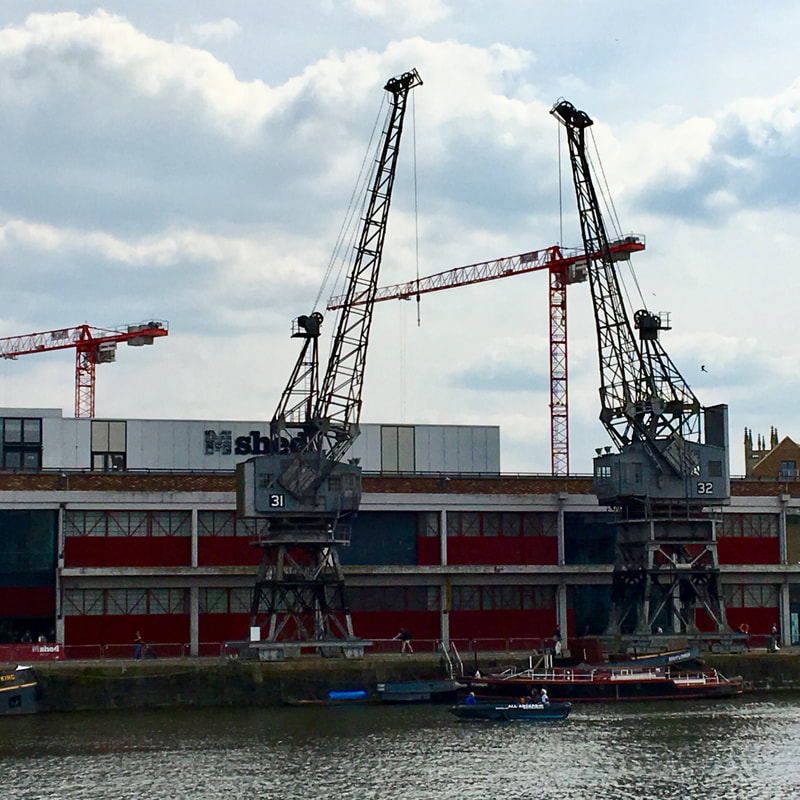 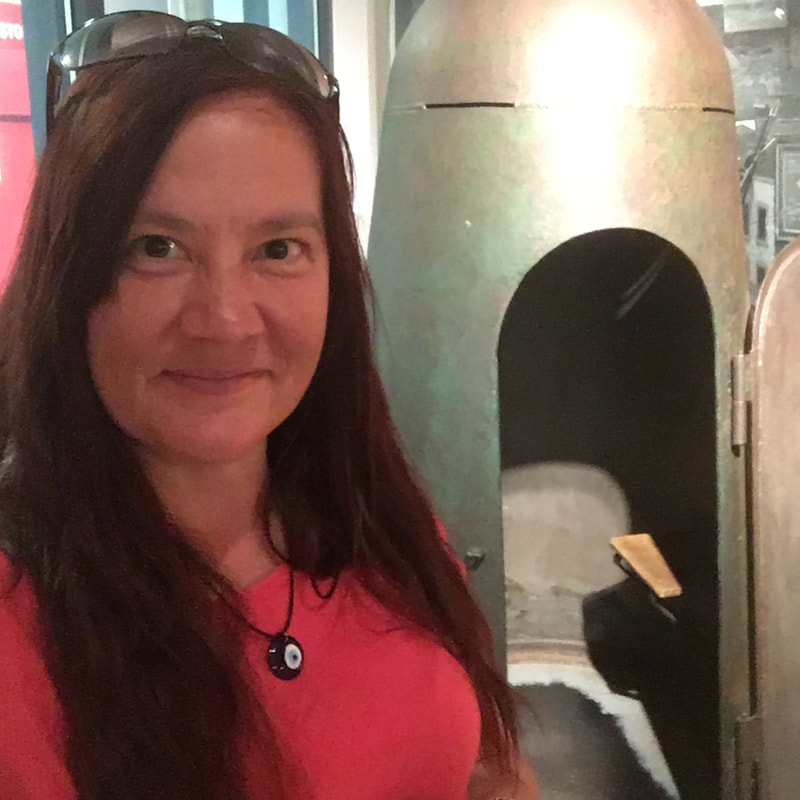 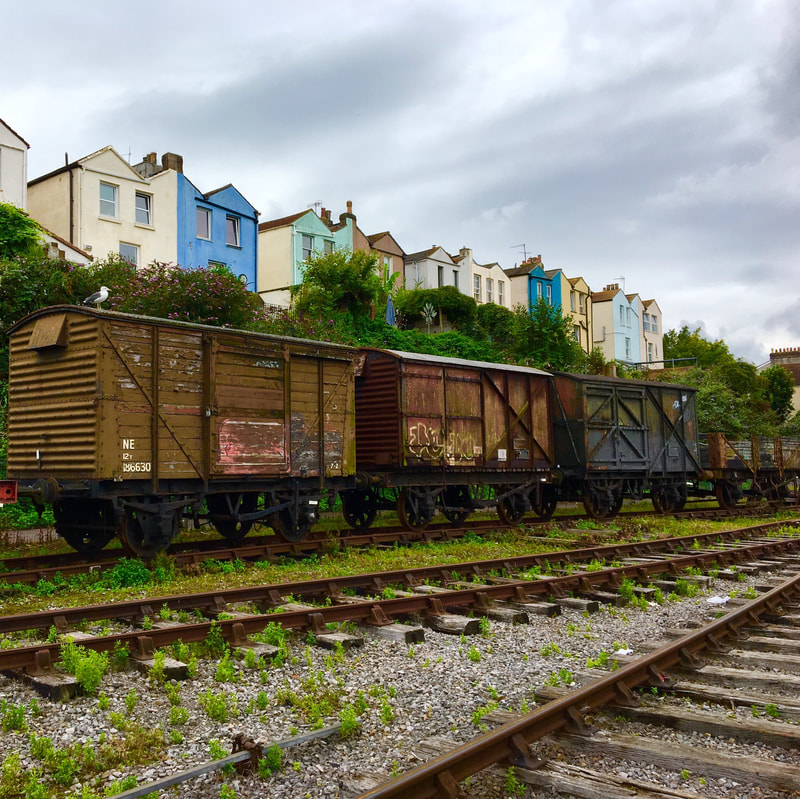 A Night of Thunder Interview

Q: Chrissie, what inspired you to write A Night of Thunder?A: A Night of Thunder was inspired by my readers. Fans and readers of the book wanted to know what happened to the baby Athena. She’s the lynch pin that holds the two times periods together in Among the Olive Groves.

Q: What research was involved in writing A Night of Thunder?
A: Like Among the Olive Groves I visited a few war museums, watched documentaries and read lots of books to get a feel for what happened during that time.
As the book features Bristol during the war, I also visited several old sites that were affected by the war and even got lots of inspiration from an old WW2 scrapbook.

Q: Which one of your characters from A Night of Thunder would you go travelling with?
A:  This is tough. I think maybe Roula who is a new character being introduced. Like Elena she has a similar strong Greek spirit. I could see her wide eyed with curiosity as she explored a new place and wanted to learn everything, she could about it.

Q: Do you have a favourite or special story you’d like to share about the journey to write and publish A Night of Thunder?
A: My Readers! This book wouldn’t have happened without my readers requesting it. The messages and emails from fans and readers requesting I write about Athena was overwhelming. IT has made it nerve-wracking, as I feel under pressure to get it right, as they have great expectations, so I hope that I can do the story justice and bring them a book that they love and surprises them in qual measure.

Q: And finally, as a reader what should we expect from A Night of Thunder?
A: It’s a story that returns the reader to Bristol and Zakynthos. Both countries are at war and families are fighting for each other and for survival. In the book readers meet up with old characters but also discover new ones. As with ​Among the Olive Groves, this book has strong identifiable characters and readers will learn more about Bristol, mainland Greece and Zakynthos at the during WW2 and at the end of the war during the phase when families were reunited and cities and countries were rebuilt.

On location in Bristol!

I grew up in Bristol and so it was an easy place to use as a location in the book. I learned a lot from family members about the city during the war. I had family who were in the Home Guard, others who packed parachutes for a living and others who did secretive things underground! The city was hit hard by the war and there are still places such as Temple Church and Castle Green where you can see reminders of what the city went through. Nowadays, it's a vibrant city with great museums, waterside restaurants and theatres. 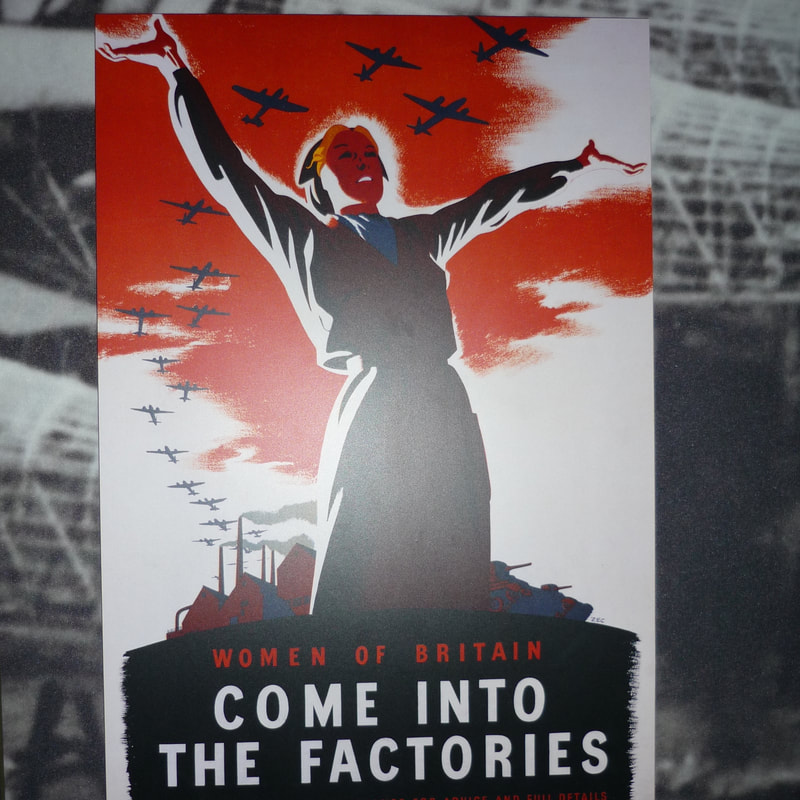 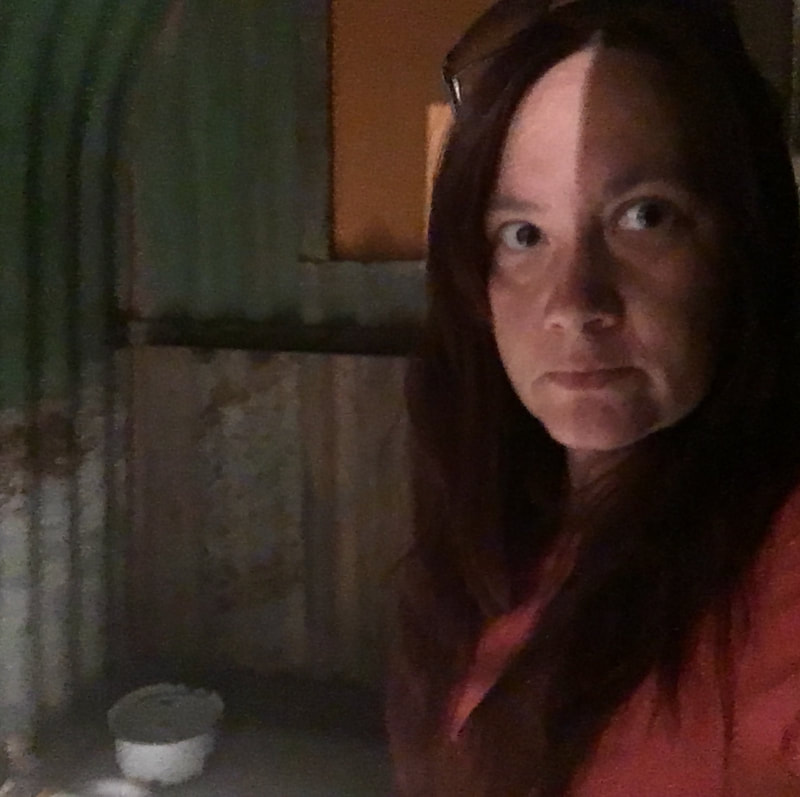 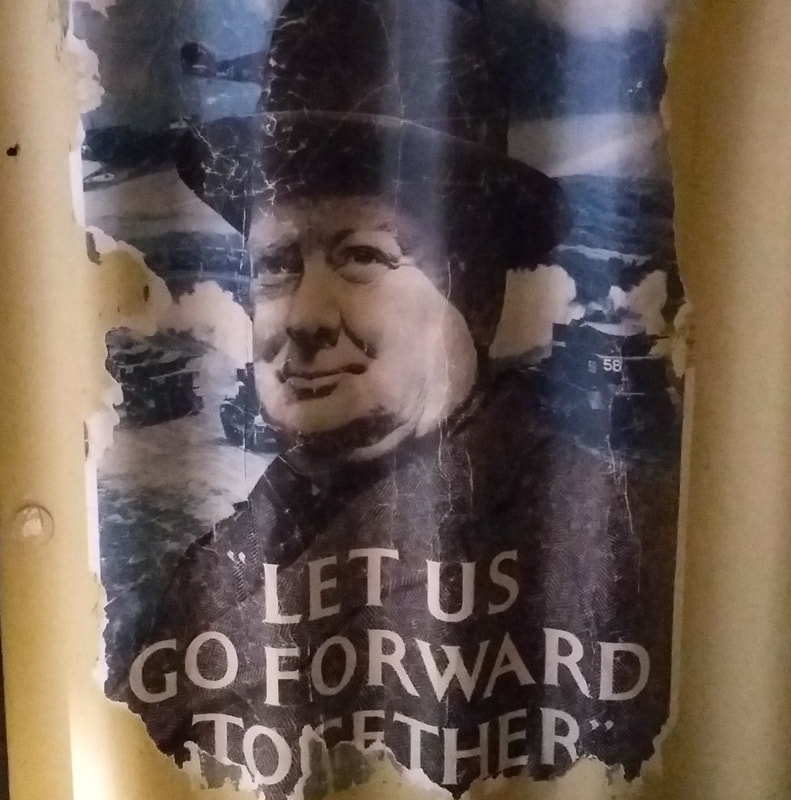 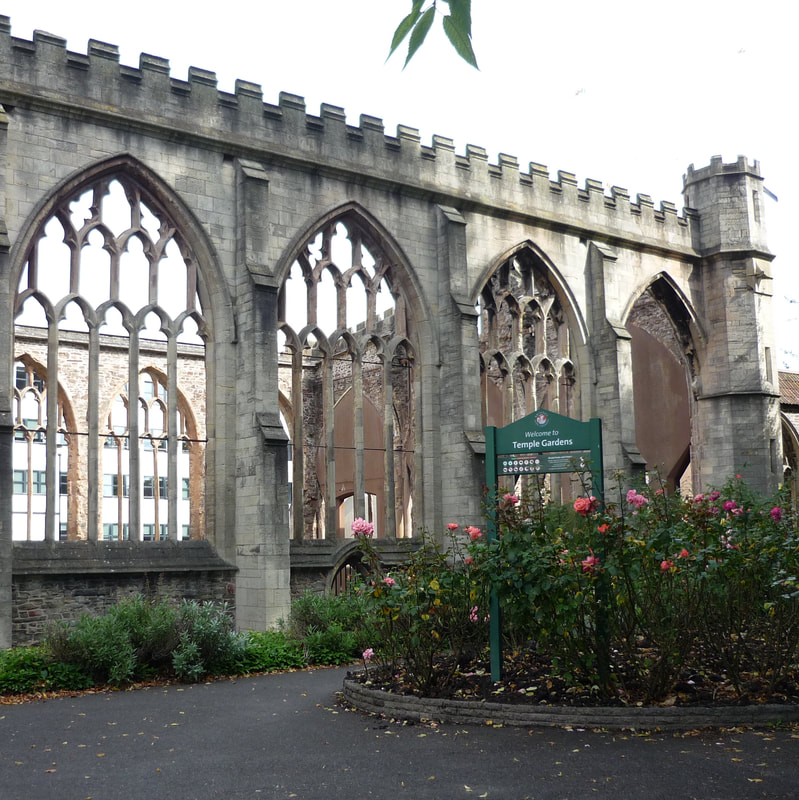 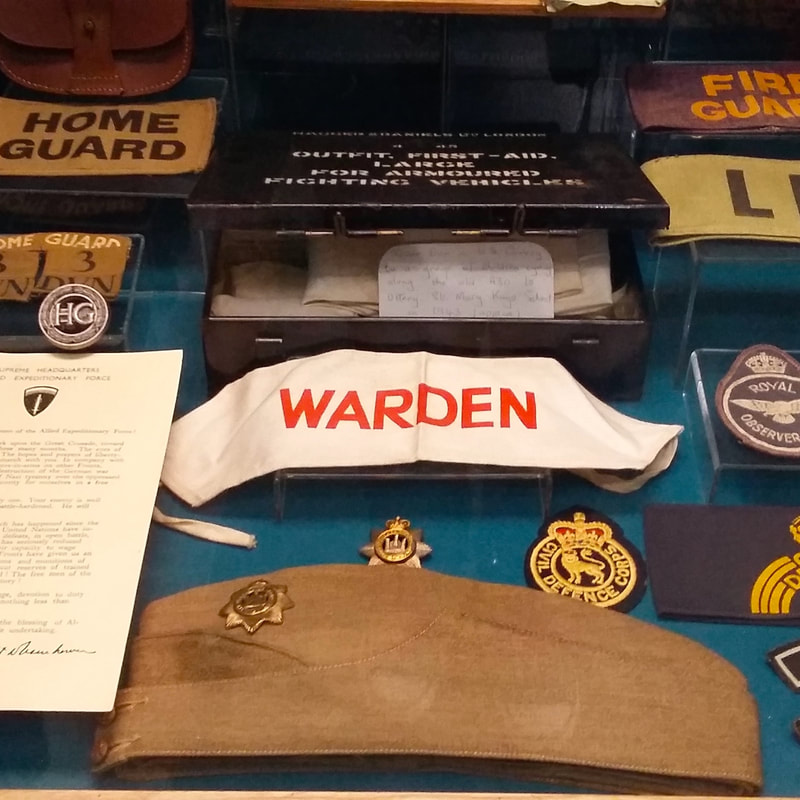 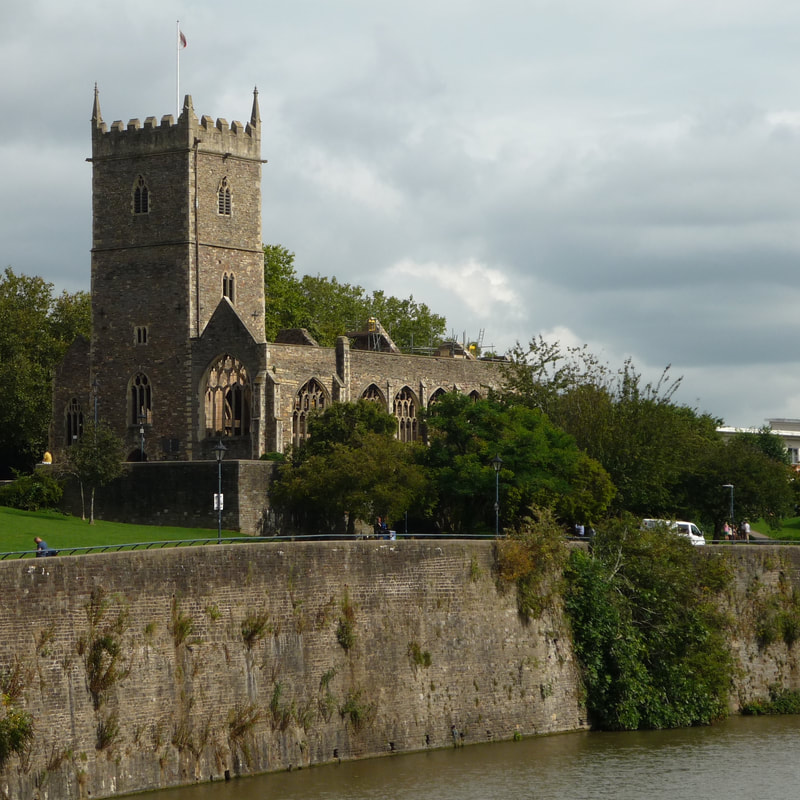 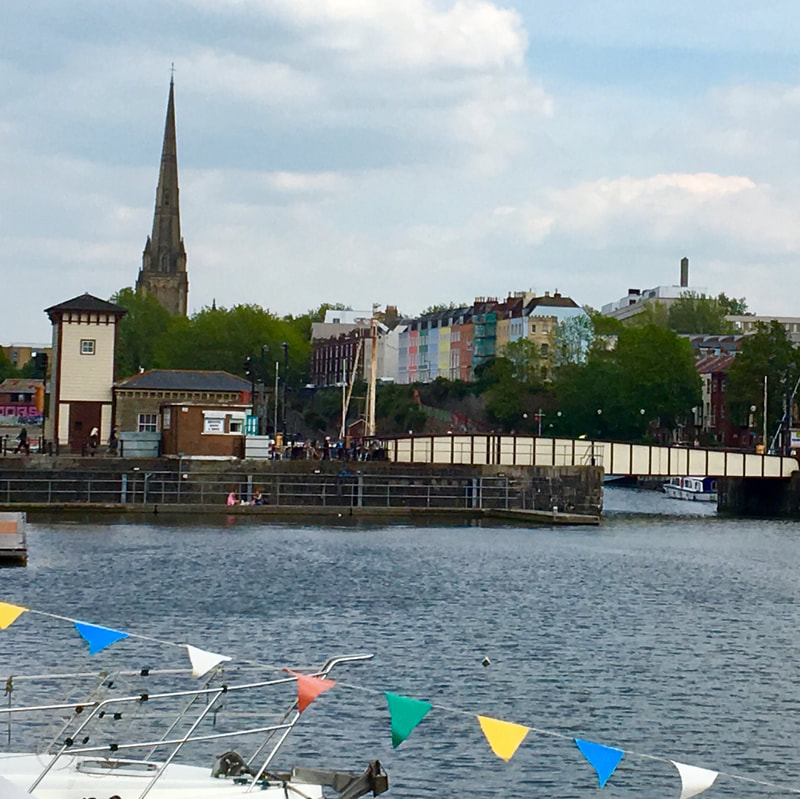 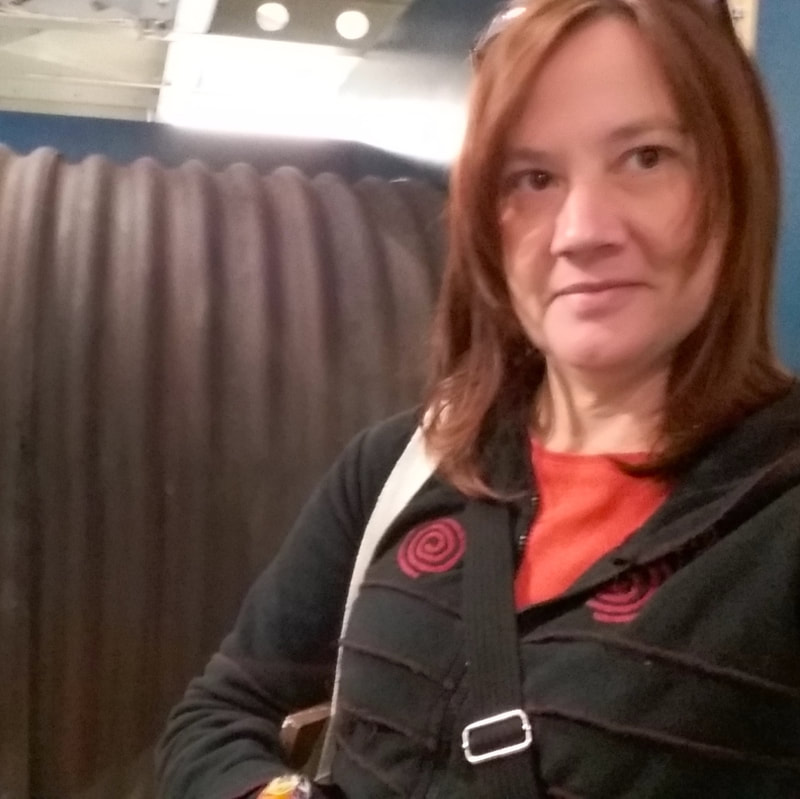 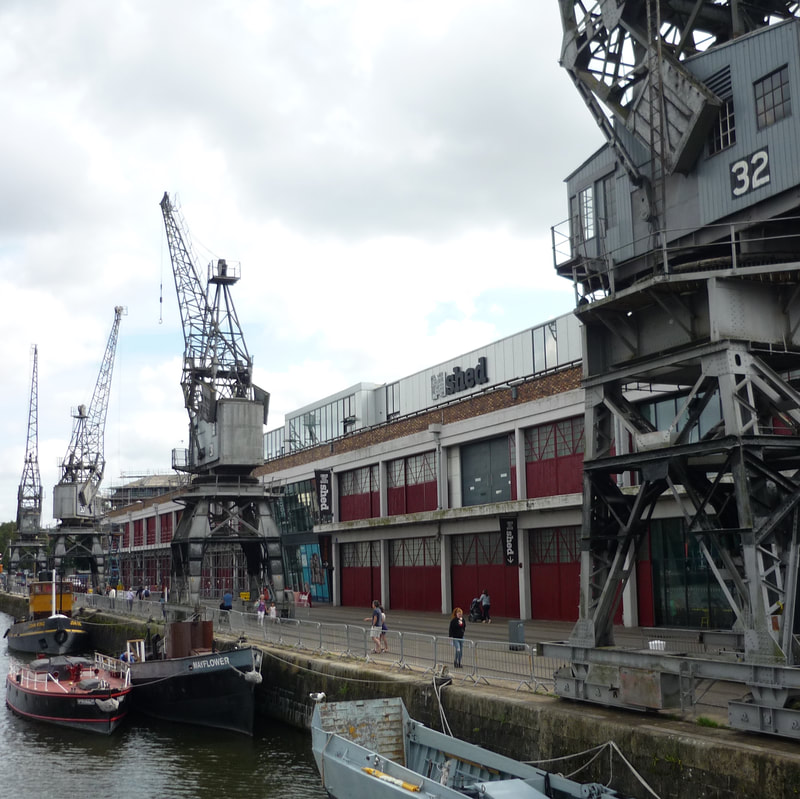