I'm currently working on a number of books. Some are series books, others are standalone's. This page will give you an idea of what's happening and what to expect in the coming months and years! I'm very excited by the schedule, it's going to be a lot of hard work, but I'm really looking forward to it and can't wait to publish more great books for you to read.

Hope under blue skies (Book 3 of the Zakynthian Family Series) 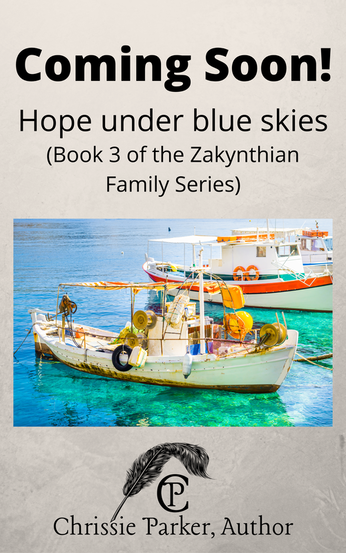 After escaping the clutches of the Germans on the Greek island of Zakynthos during World War Two, Richard Edwards finds himself adrift at sea looking after the daughter of a resistance fighter who saved his life. Unexpectedly landing in enemy territory Richard has to deal with threats at every turn as he tries to flee the enemy, protect a child that isn’t his own, and return home to England.

In the dusty bombed ruins of the city of Bristol, in England, Alice Morgan tries her best to carry on with her life as World War Two continues to ravage the country. Not knowing if her fiancé is alive or dead, Alice does what she can to get through each day and survive living a life that she did not choose, nor want and that she isn’t proud of.

From the bustling city of Bristol during the chaos of world war two, to the horrors of the Greek civil war on the Greek mainland, A Night of Thunder is a haunting story of finding faith, having trust and living with the fragility of humanity.  ​

Retribution (Book 3 of the Moon Series) 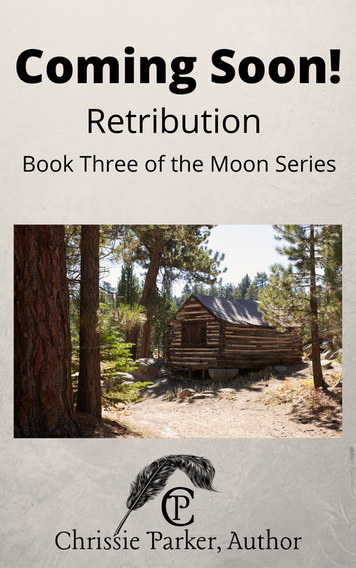 When paths cross revenge is inevitable
Angry and hurt at the loss of his beloved Juliet, Joe can only think of one thing, revenge.

Starting her life again, Patience is learning to enjoy every day, but a past she thought she had dealt with soon catches up with her.

Trying to concentrate on a new cold case after being moved to a new department, Gabriel knows someone is watching him.
​
Old scores are about to be settled once and for all, and retribution is on the cards. 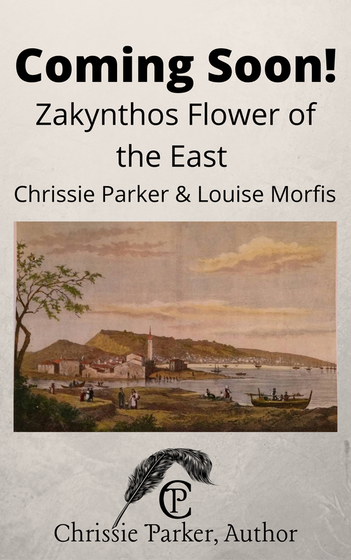 "Loved by poets, visited by travellers, fought over for centuries."
We think we know the Greek island of Zakynthos and yet the modern, tourist centric island of today only gives visitors a small, tantalising glimpse of what was once a grand and historically important place. So, how did Zakynthos become the island it is today?

With over a thousand years of history, tradition and culture to discover, Zakynthos not only had a wealthy and aristocratic past, but at times a treacherous and murderous one too; it was occupied by many nations, plundered by pirates and invaded during World War Two. Its interesting seismic events and geological phenomena has created a stunningly beautiful and constantly changing landscape, which has only added to a remarkable history that's not only influenced generations, but also shaped the island into the tourist haven it is today. With culture and traditions that are very different to the rest of Greece, Zakynthos Flower of the East is a book full of the bygone eras of Zakynthos, as seen through the eyes of its history and those who lived through exciting and turbulent centuries.

From history to archaeology, notable people to important sites, this will be the most comprehensive book ever written about Zakynthos, transporting readers though the centuries, from Myth and Legend, up to modern times.

Under a scorching sun 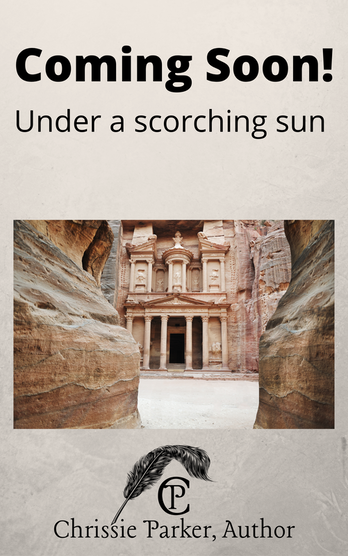 Cassie O'Brien couldn't believe it; she had finally scooped the biggest job of her writing career, an assignment that would take her to the Ancient City of Petra in Jordan to work on an Archaeological dig. She was to work alongside Dane Marsters and his team, who knew that the artefacts they were seeking, may change the course of Jordanian history.

As Cassie immerses herself into the unknown world of Archaeology experiencing a country and history unlike one she has never known before, and forging friendships that will last a lifetime. What Cassie and Dane hadn't foreseen however was for their serene world to be thrown into intrigue and danger brought on by old adversaries, desperate for revenge.

​A situation that would threaten the Archaeological dig and the lives of everyone involved, bringing turmoil to their everyday world, forcing the pair to push aside growing feelings of love for each other. 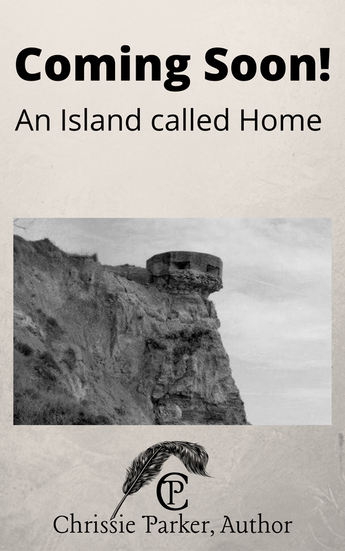 Greece is at war and three Zakynthian brothers fight for survival. Kyriakos Avgoustinos is a respected member of Zakynthian society and has strong convictions. Damiano Avgoustinos joins the resistance to fight against his oppressors. Pantelis Avgoustinos is happy to remain neutral and run his business away from the continuing turmoil.
​Freedom and loyalties are tested as Zakynthians stand up to their invaders. As war deepens the Avgoustinos brothers find themselves on opposite sides, fighting against each other as sworn enemies.

Fotini Avgoustinou watches as her beautiful island is plunged into war and her once loving and caring family are torn apart. With strong views of her own she has no choice but to take sides, putting her in peril, and distancing her from her own family.

Returning to the idyllic island of Zakynthos in the midst of World War Two, An Island called Home is a story of courage, family loyalties and hope.