My passion for travel and the many places I've visited, are the reason I write the books I do. I love choosing the locations in the books from the many of interesting places I've travelled to. From extinct volcanoes to pyramids, and ruined castles to hidden ancient cities. I have so many stories to tell! I thought I would share some of my memories from my trips. They will help explain why I chose these locations for my books and my favourite things about them.

On location in Bristol, UK 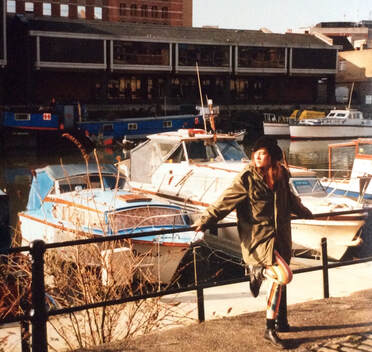 Bristol features as a location in Among the Olive Groves and An Ionian Dream Wedding. Chrissie says:
​
​“Bristol is the City I grew up in. It's an amazing city with so much going on. One of my favourite places was St. Nicks market. I used to spend a lot of time there buying clothes and brightly coloured hair dyes from stall holders when I was in my late teens. I loved to explore the waterfront a lot too, including all the museums. The walk along the harbour from MShed (the old industrial museum) to the SS Great Britain was also such a nice walk.  Bristol museum at the top of Union Street was the first place I saw an Egyptian artefact and it made me want to see and learn more! Bristol has so many places to explore and learn about. I also spent ten years working at the Bristol Hippodrome theatre, it was great fun, I met a lot of lovely people there including my husband, and my favourite restaurant was a place Called Renata's by the Old Vic. I have really fond memories of the city, it’s nice when I can go back and see how it’s changed, whilst still occasionally stumbling across old memories.”

On location in Cornwall, UK 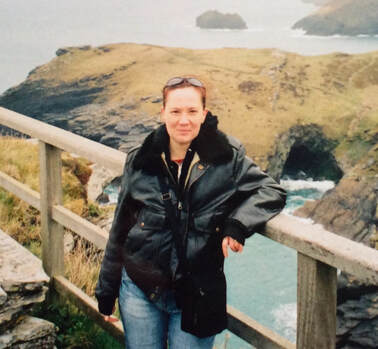 Cornwall features as a location in Among the Olive Groves and An Ionian Dream Wedding. Chrissie says:
​
​“Cornwall was often a holiday destination as it was only a few hours drive from Bristol. I’ve explored most of the county from windswept Lands End to the imposing ancient site of Tintagel. The most interesting memory I have of Cornwall is a visit Bodmin moor. We climbed a Tor, the fog came down and our compass went wild, we ended up a mile away from where we should have been and had to be directed by a man on a horse, who appeared from nowhere clothed in a hat and a large cape! It’s true what they say about the wilds of the moors!
One of my favourite memories of Cornwall is the incredible beaches and bodyboarding. I love being in the water and Cornwall has some of the best beaches. They’re full of great waves to surf and I spent a lot of time in the sea on Cornish beaches, including Newquay!”

On location in Egypt 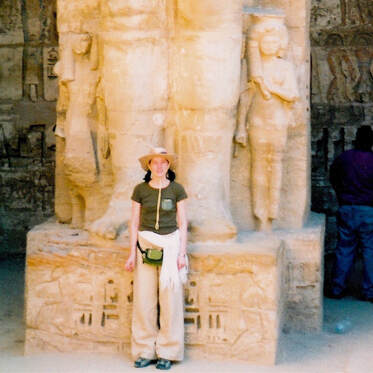 Many locations in Egypt feature as locations in Wind Across the Nile, including Cairo and Luxor. Chrissie says:
​
​“I’ve always had a love of all things Egyptian. The history and culture completely fascinates me and I’d always dreamed of visiting the country one day. Luckily that dream came true and I’ve now been more than once! There’s so much to see and do. Whilst the pyramids at Giza are impressive in their size, I was more fascinated by the many tombs and temples. In these ancient structures you can explore the daily lives, and afterlife of the Egyptians. Stories of how they lived are written on temple walls and painted in tombs. Some of these paintings are so colourful, vibrant and intricate that they leave you in awe. I’ve visited Tutankhamen’s tomb, explored Ramses the greats temple and tomb, and spent hours wandering the halls of the Egyptian museum in Cairo. I even braved the mummification museum which turned out to be fascinating! My favourite thing to do in Egypt however was sailing the Nile, at sunset on Felucca, it is the most magical experience!”

On location in Oregon, USA 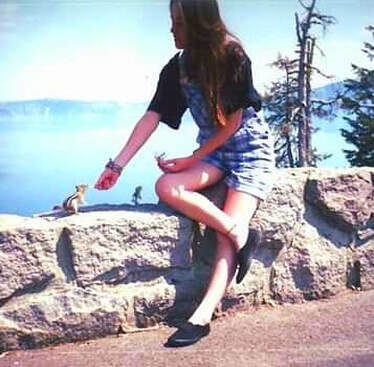 Crater Lake and Southern Oregon was an inspirational location for both Integrate and Temperance. Chrissie says:

​“In 1995 I visited my American family in Oregon, USA. Part of the holiday was a fun road trip south to the stunning Crater Lake. This wild National Park is an old volcanic crater, on the San Andreas fault line. It’s now a dormant volcano with a wild expanse of calm water, surrounded by tall trees. As soon as you enter the site the empty moonlike volcanic landscape takes your breath away. It’s absolutely incredible! There are two islands in in the lake, one is a conical shape and called Wizard Island and the other Pirate Ship as looks a bit like a pirate ship! Most of the year Crater Lake is a ski resort and despite the high August temperatures when we visited, parts of the lake still had snow banks! On the outskirts of Crater Lake was the small town of Roseberg that made you feel like you had stepped back in time. It’s a place that fires the imagination, as well as wonderful memories.”

On location in Petra, Jordan 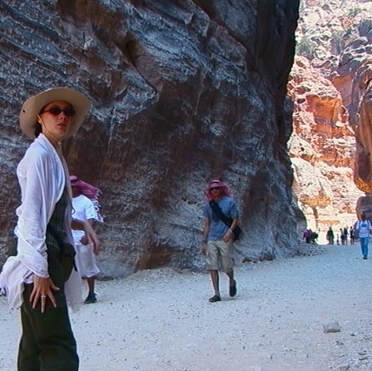 Petra in Jordan features as a location in I Left my Heart in Petra and Nabataea.
Chrissie says:

​“My husband and I went to Israel for our honeymoon. Whilst there we decided to border hop into Jordan to visit the ancient site of Petra. The trip took about  two hours up the Kings Highway and the Desert Highway, passing sand, rock and bedouin. Petra is a stunning place and nothing can ever prepare you for the size of this ancient city. The walk down through the winding Siq Gorge is long and hot, but when you finally reach the end, emerging into the city, it’s worth it! There's so much to see, from rock cut houses, a Roman amphitheatre to the remains of entire city that was the base for those who ran the silk route; An ancient people called the Nabataeans. I loved this ancient site, the incredibly intricately carved buildings, the history behind it and the very fact that it was essentially once a hidden city with only two ways in and out. For me Petra has to be one of the most beautiful and interesting ancient sites I’ve ever visited.”

On location in Zakynthos, Greece 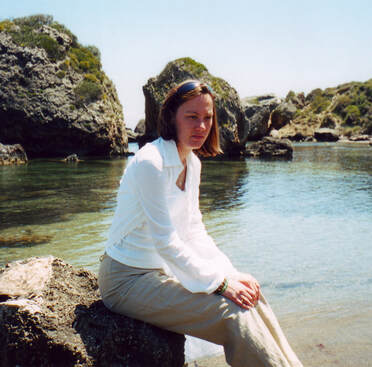 Zakynthos, also known as Zante, features as a location in Among the Olive Groves and An Ionian Dream Wedding. Chrissie says:
​
​“In 2005 my husband and I visited Zakynthos for a friends wedding. It turned out to be an interesting week. It was also my birthday and I was able to catch up with family, who lived on the island, that I hadn’t seen for a while. We threw ourselves into Greek life, drove off the beaten track exploring everywhere and spent time with people we hadn’t seen in a long time, as well as experiencing a Greek wedding! Zakynthos is full of Greek charm and hospitality, it has beautiful beaches, lush mountains and olive groves and there’s lots to see and do. My favourite thing about the island is the kaleidoscope of colour the island throws at visitors; from brilliant orange sunsets, vibrant turquoise seas to white limestone cliffs topped in green. It’s a beautiful place to visit and explore.”

I am in the process of writing more books set in interesting locations, so there will be more pins to add to the map with exciting locations to come soon! The pictures below will give you a few clues though! 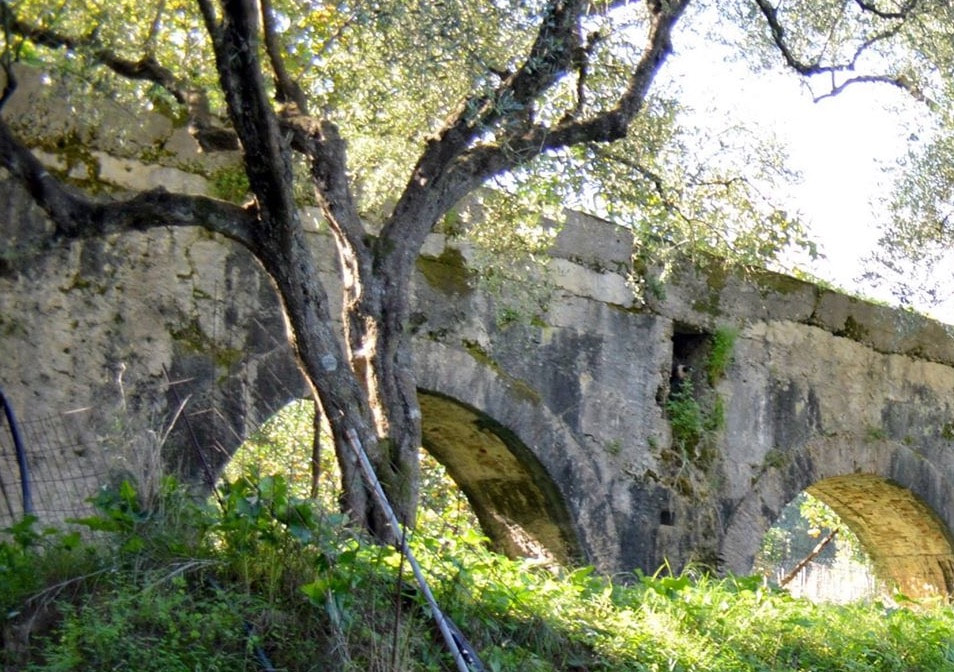 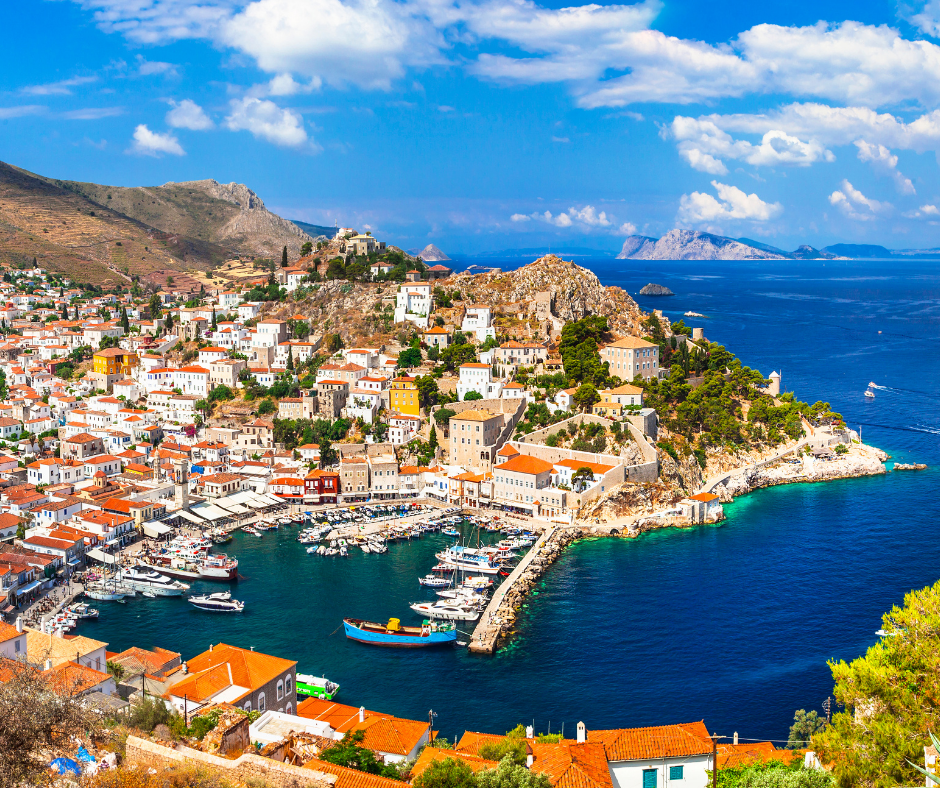 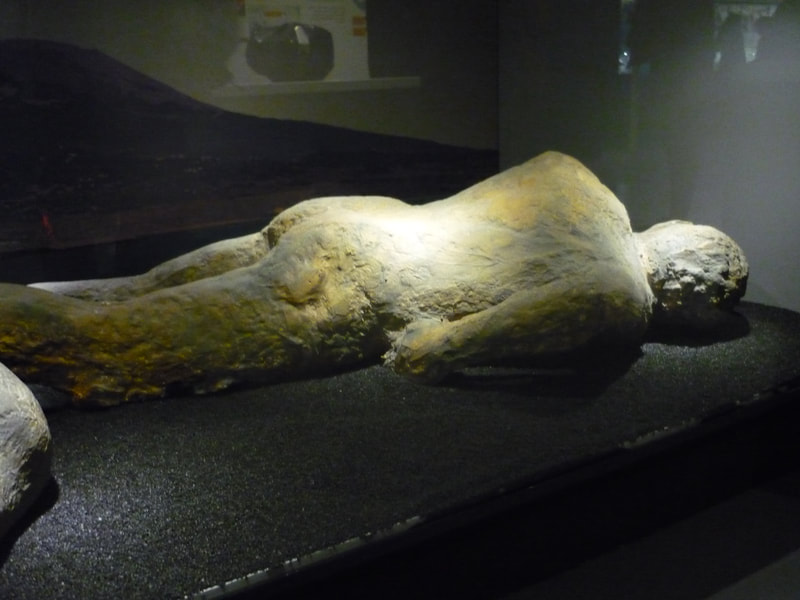