Among the Olive Groves

Among the Olive Groves is set in Zakynthos Greece, Bristol, UK and Cornwall, UK.
Spanning generations, the story immerses readers in the Second World War, as well as modern day eras. It is a book about bravery, love, sacrifice and family bonds. It's perfect for fans of dual timeline, historical fiction, historical mystery and historical suspense, as well as those who love travelling to Greece.

Among the Olive Groves, Book Description

Among the Olive Groves, listen to a chapter 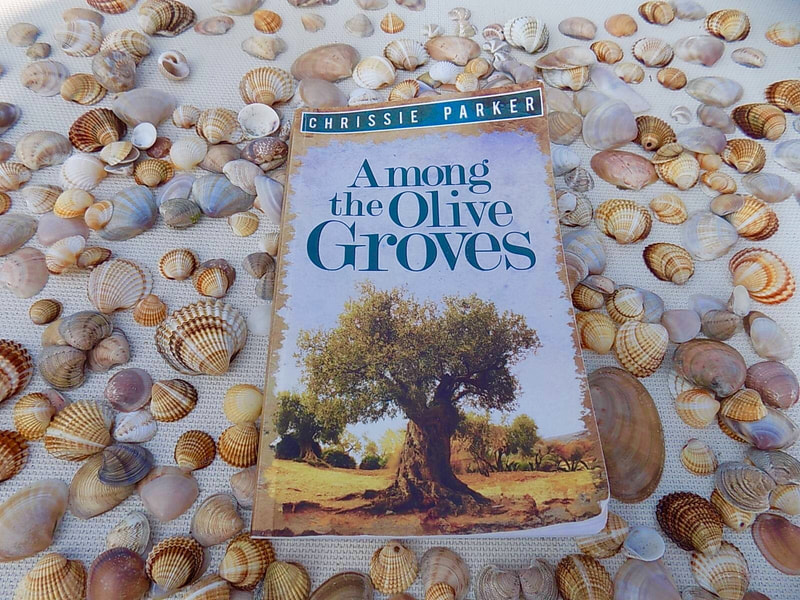 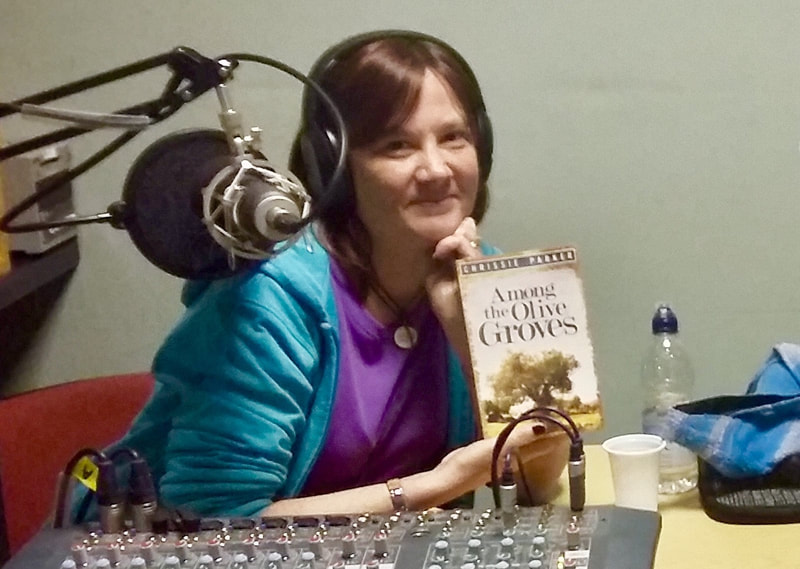 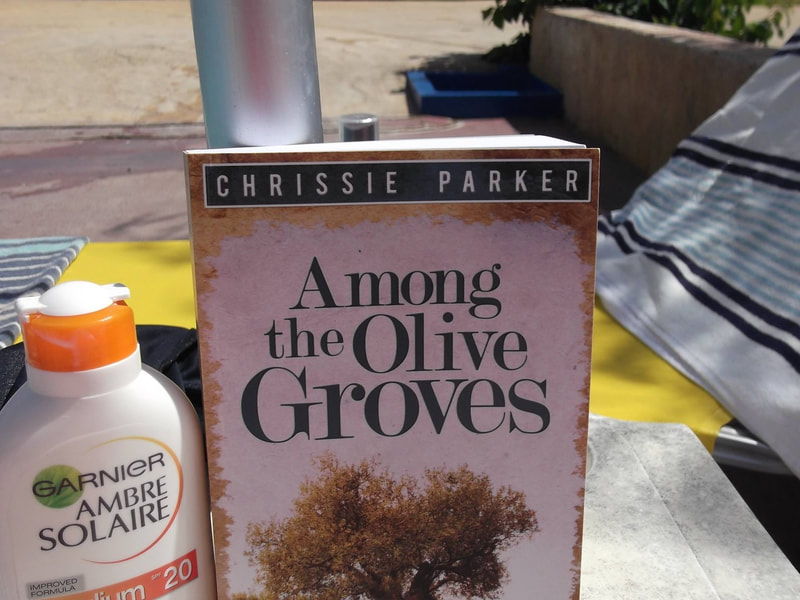 Among the Olive Groves Interview

Q: Chrissie, what inspired you to write Among the Olive Groves?
A: Among the Olive Groves was inspired by a conversation I had with a Zakynthos resident when I visited the island. We were talking about Zakynthos and the subject of the Second World War came up. They mentioned something specific that happened to an island resident during the war, and it stuck with me. I wanted to write about the island, the wonderful people and what happened to islanders during wartime. That conversation essentially created the book.

Q: What research was involved in writing Among the Olive Groves?
A: I read a lot of books and watched a lot of documentaries about the second world war. I also visited a few war museums to get a feel for what happened during that time. I also did a lot of research about women in Greece during World War Two and what they went through during the war, which was essential for my character Elena Petrakis who ends up joining the resistance. I read some very brave accounts, and also some very sad ones. I can’t even begin to put into words what some people went through. Of course my time on Zakynthos was also a huge part of research as well!

Q: Which one of your characters from Among the Olive Groves would you go travelling with?
A: Oh definitely Elena Petrakis.  She’s a feisty girl who loves life and in her own words “doesn’t like to let the grass grow under her feet”.  I think she would be a lot of fun, I imagine that if you went on a road trip with her she would be enthralled by everything she saw and would want to delve into the areas she visited, soaking up all of the local colour and atmosphere. I think she would be a lot of fun, and maybe get into a bit of trouble too!

Q: Do you have a favourite or special story you’d like to share about the journey to write and publish Among the Olive Groves?
A: I think the most special thing about this book is the support I received when writing it. When I initially wrote Among the Olive Groves it was just another book, but during the process so many people became involved, in numerous ways. Most of them live on Zakynthos, or loved the place, visiting often. Their excitement about the book’s forthcoming release and their continued support has been truly overwhelming. Among the Olive Groves wouldn’t have been possible without them. So in a way it makes the book even more special, as a part of it will always belongs to them.

Q: And finally, as a reader what should we expect from Among the Olive Groves?
A: It’s a powerful and emotional story, with strong identifiable characters. It’s about family, change and learning to adapt. It’s also about fighting for what you believe in and having the strength to see things through. Stepping away from the fact that I wrote it, I would say that it’s definitely a book that will keep you hooked, and the description of the island will make you want to pack your bags and take the first plane out of the UK to soak up some Greek sun!

On location in Zakynthos!

There's nothing like the Greek island of Zakynthos, also known as Zante. It's a place that's incredibly welcoming to tourists. Not only does it have lots of beaches and watersports, there's lots to see and do as well as plenty of history. Whether it's shopping, relaxing or exploring, there's something for everyone and setting Among the Olive Groves on Zakynthos was great fun. It fires the imagination and learning about the history for Among the Olive Groves was so interesting. The photos below are some of the images from my time on the island. 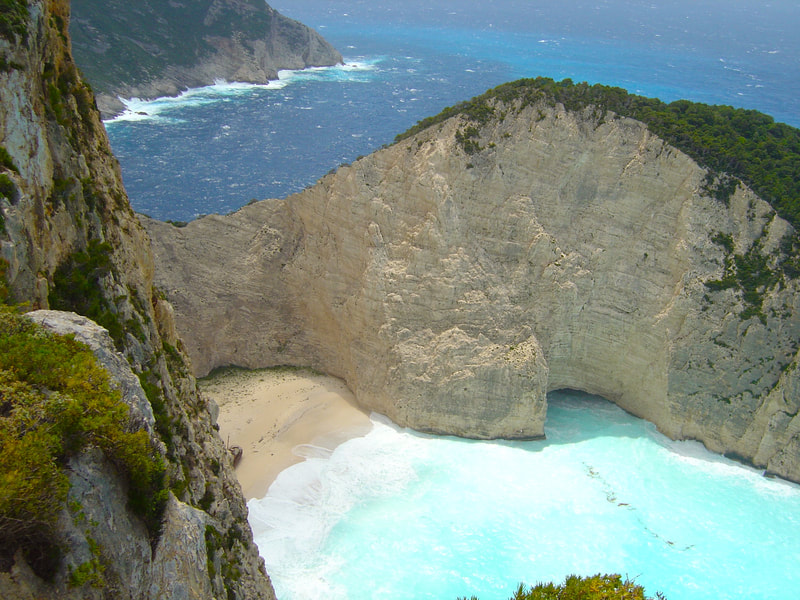 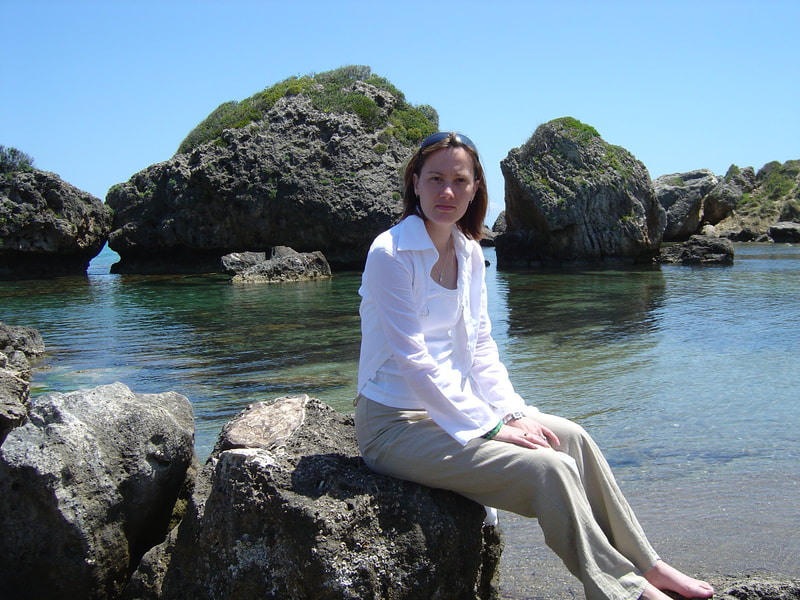 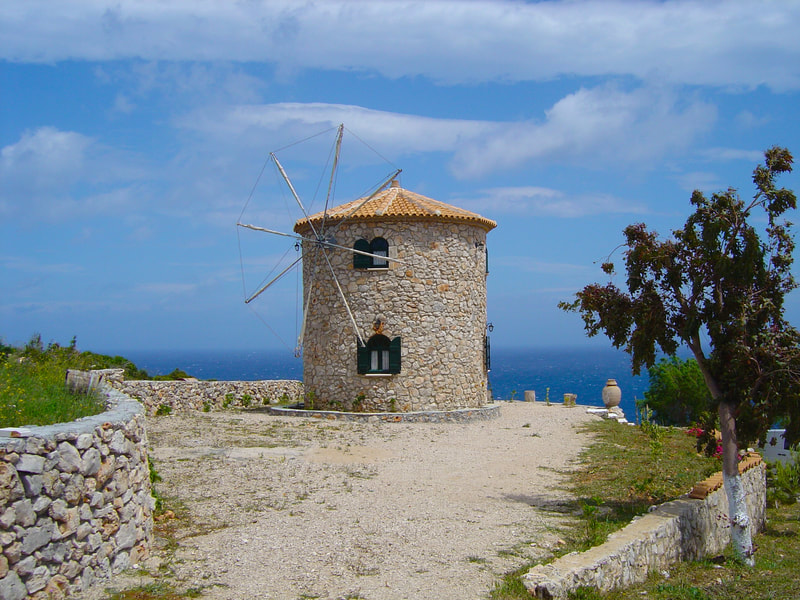 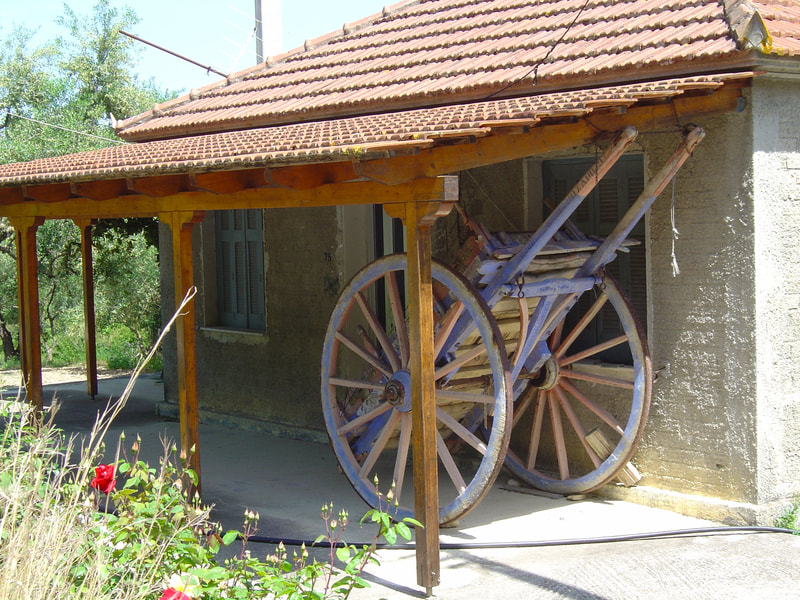 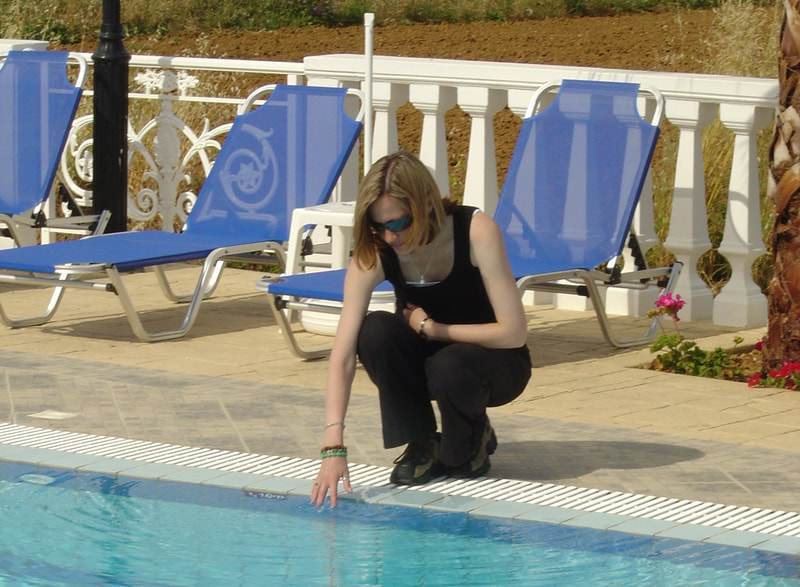 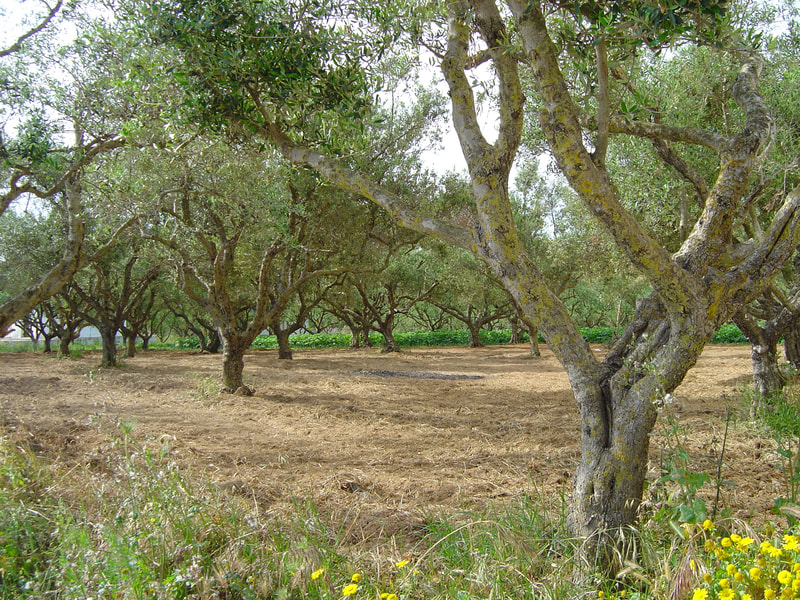 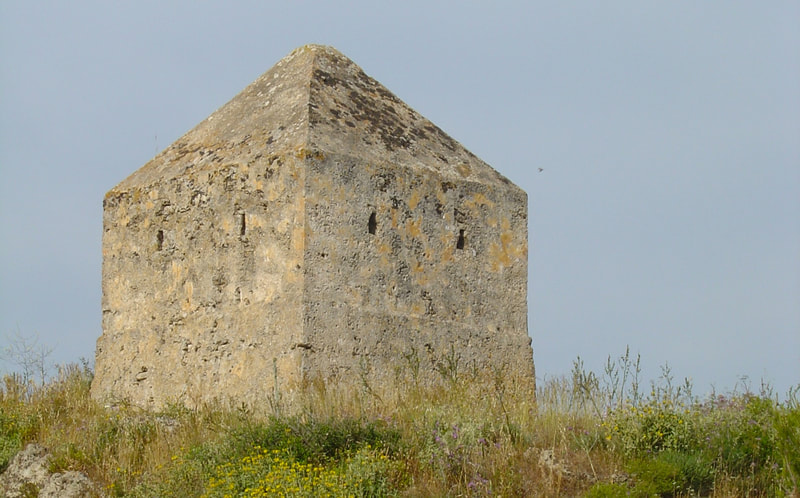 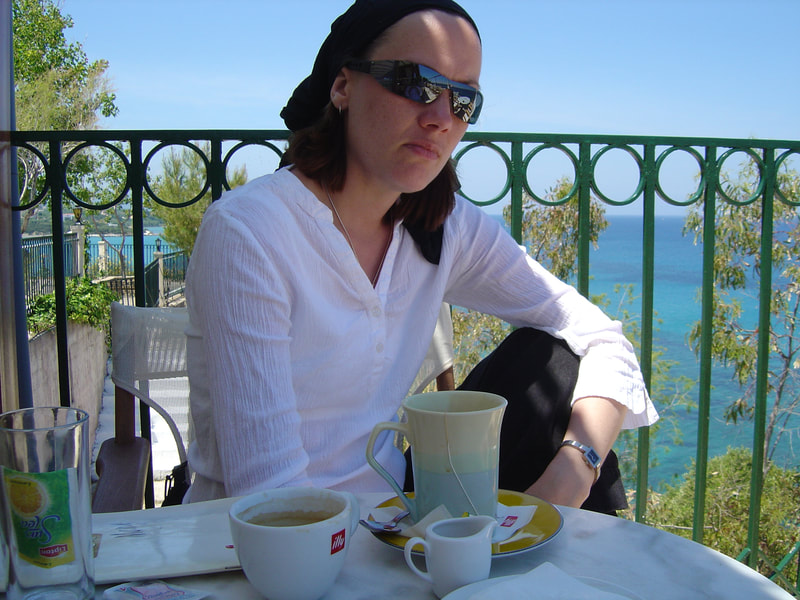 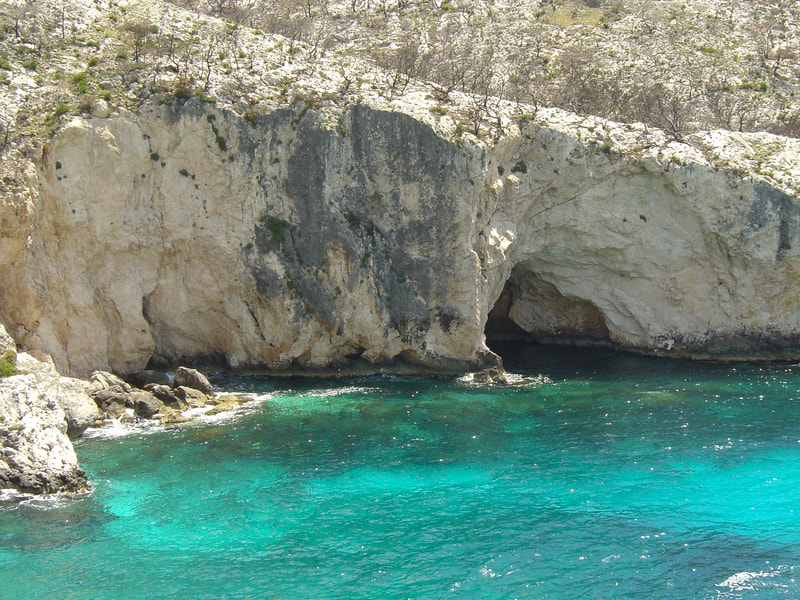 What do readers say about Among the Olive Groves?

“I am a regular visitor to Zakynthos therefore found this novel to be a really good read. The main characters seemed to come alive as they travelled around the island, appearing in places that I am familiar with. The storyline kept me intrigued as a mystery was gradually unravelled.” ~ Reader Review, Amazon.