Integrate book one of the Moon Series is a mystery/suspense novella loosely based on a number of locations in Oregon in the USA.
The story originally started life as a screenplay and has a paranormal sub plot running through it.
​It's perfect for fans of short reads, mysteries and suspense. 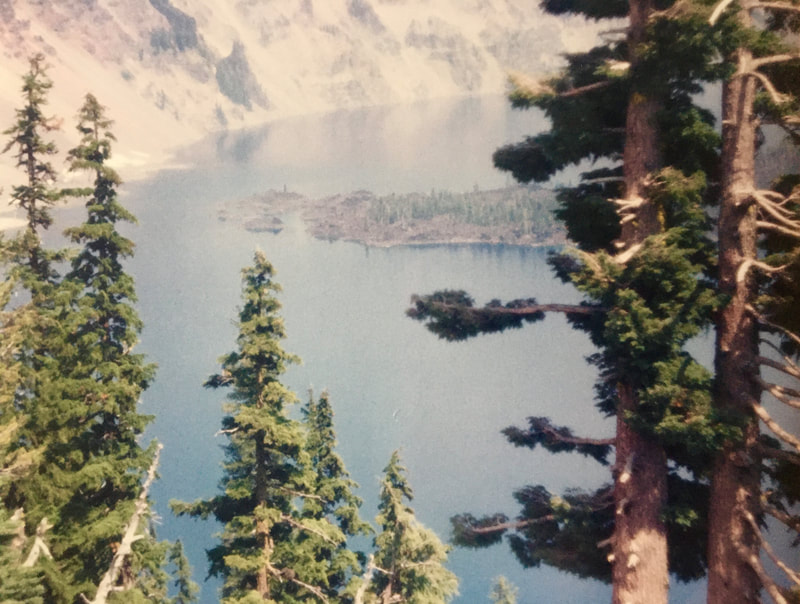 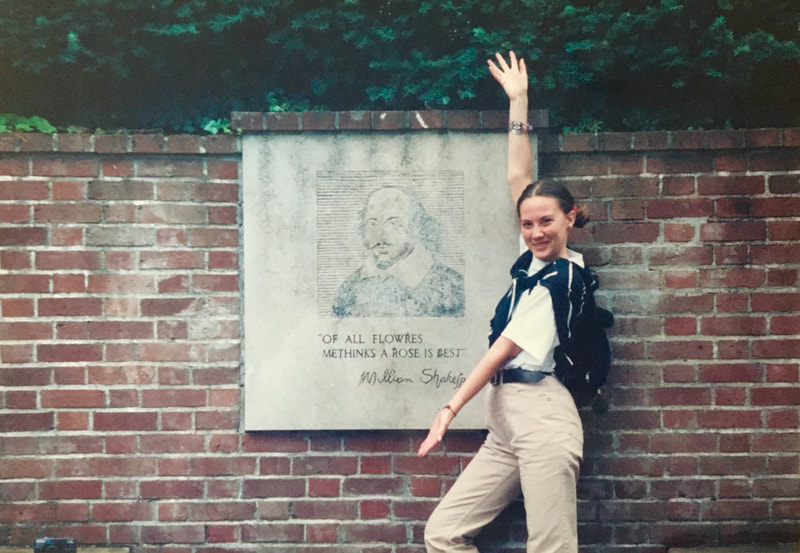 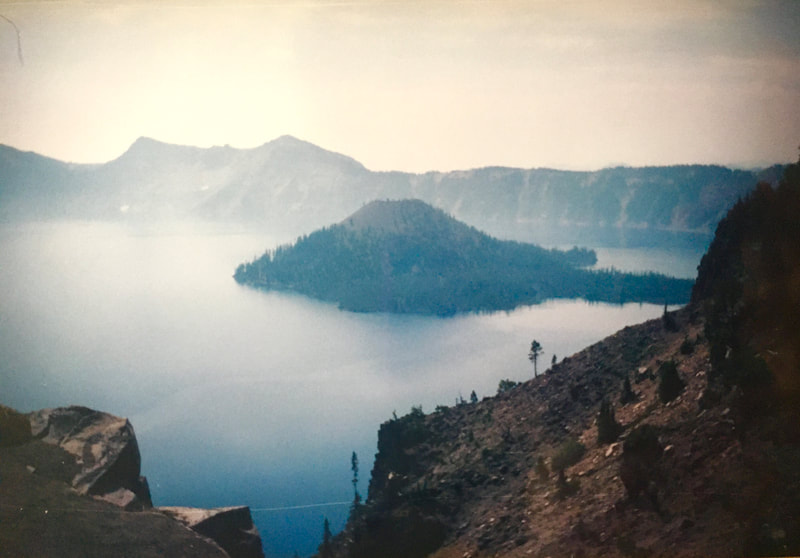 Q: Chrissie, what inspired you to write Integrate?
A: Integrate actually started life as a screenplay.  I wrote it in the 1990’s.  I re-discovered it in a box of old papers in 2010, and liked the story so much I had to do something with it. The inspiration for the original plot came from a number of places, I wanted to write a slightly dark and edgy script, that featured a murder in unusual circumstances. I used to read tarot a long time ago, and wanted to use them as a visual tool, but they weren’t enough, so I also decided to give my character Corinne the gift of premonition, as I thought the two would work well together. It was a huge challenge turning the script into a story (normally people do it the other way around!), but I enjoyed developing the story and characters.

Q: What research was involved in writing Integrate?
A: There wasn’t as much research involved in this book as my historical fiction/historical mystery books. I did have to reacquaint myself with Tarot, premonitions and other mystical things which was quite fun and interesting!

Q: Which one of your characters from Integrate would you go travelling with?
A: The characters in this book are incredibly complex, and some of them are not the best people in the world! I’m not sure if I would want to travel with them!

Q: Do you have a favourite or special story you’d like to share about the journey to write and publish Integrate?
A: This was a book that changed from screenplay to novel. So writing it was like filling in the gaps. I could see what would happen in my head and that’s what had to be translated on to the page. Most of the time books are changed to screenplays not the other way around!

Q: And finally, as a reader what should we expect from Integrate?
A: Integrate is very different from my historical books. There is still intrigue, and suspense, but they are a whole different genre.

On location in Oregon!

Whilst the book never mentions that the location is Orgeon, the US state was the inspiration for the location.
Many parts of Oregon, from Crater Lake, to Seaside in the West, to the wonderful views along the Columbia river gorge were all areas that inspired the unnamed town and environs that became the location for the Moon Series books. I'm lucky to have family in Oregon, so my memories of visiting them have provided lots of photos and reminders of a great place. The photos below are some of the images from my visit to Oregon. 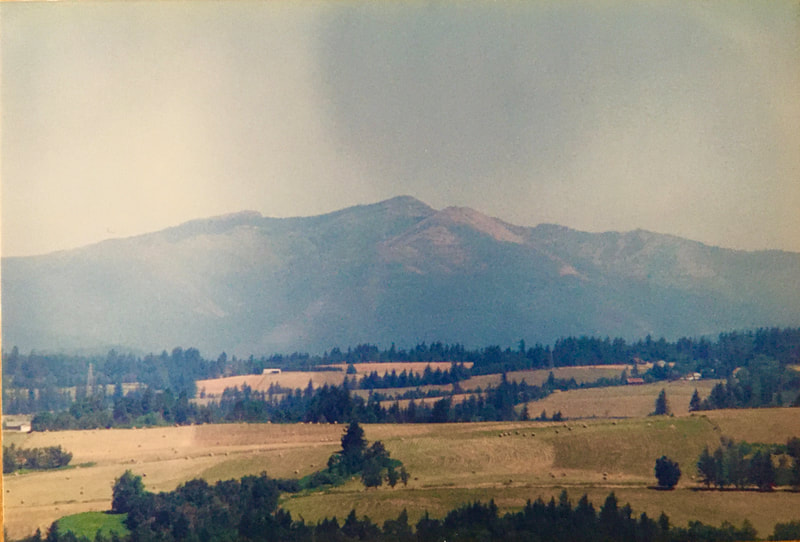 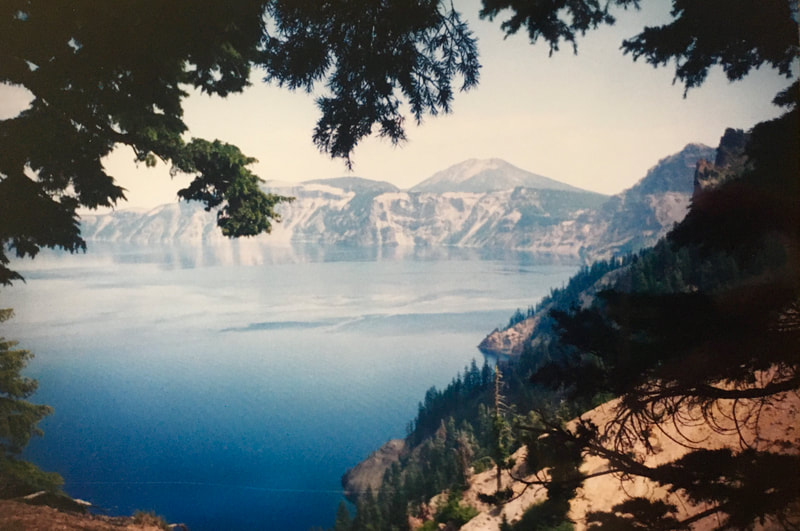 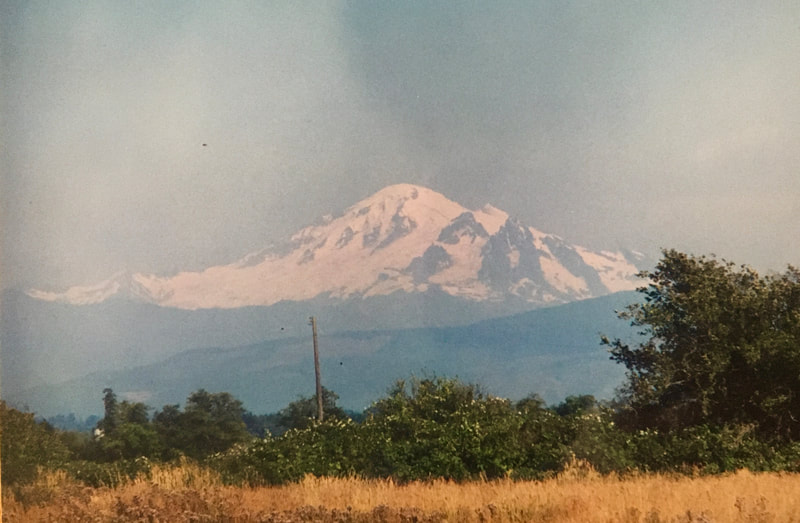 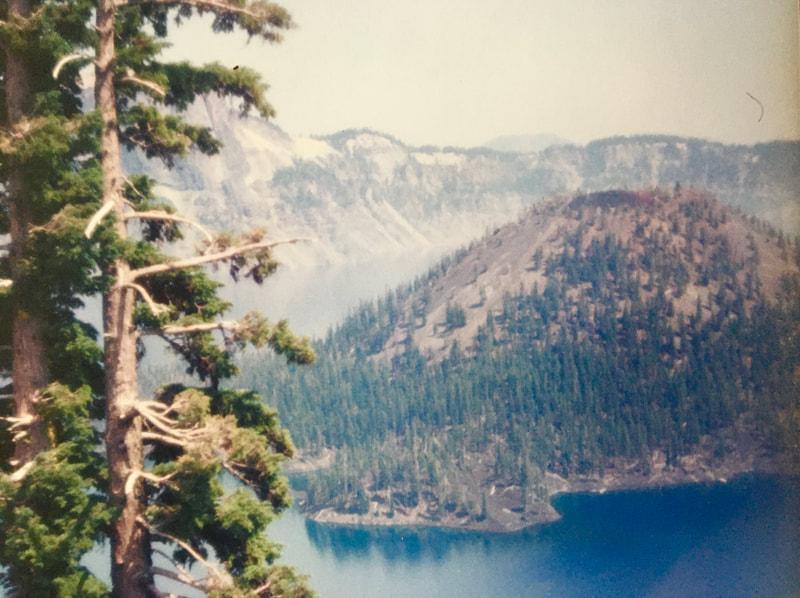 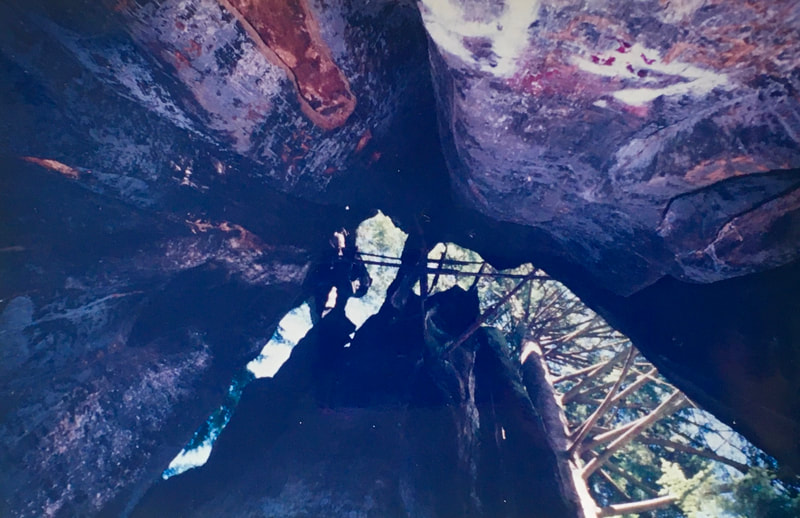 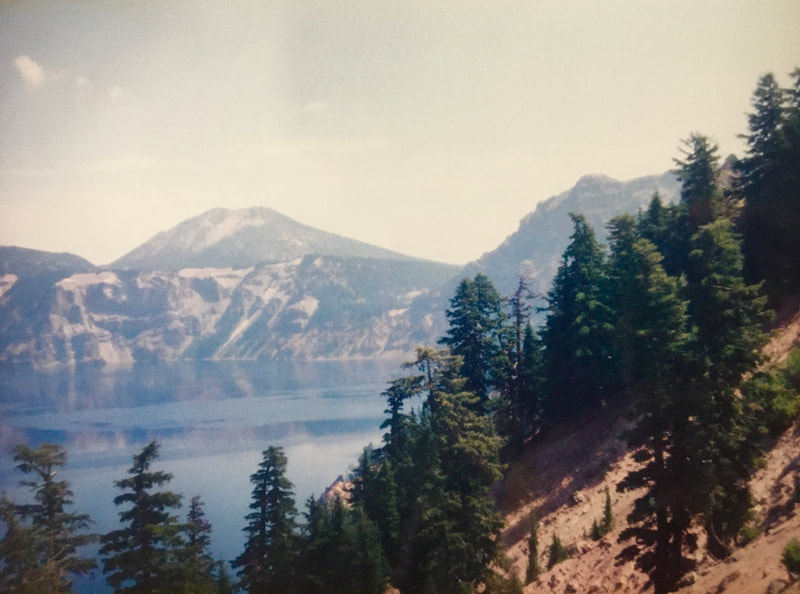 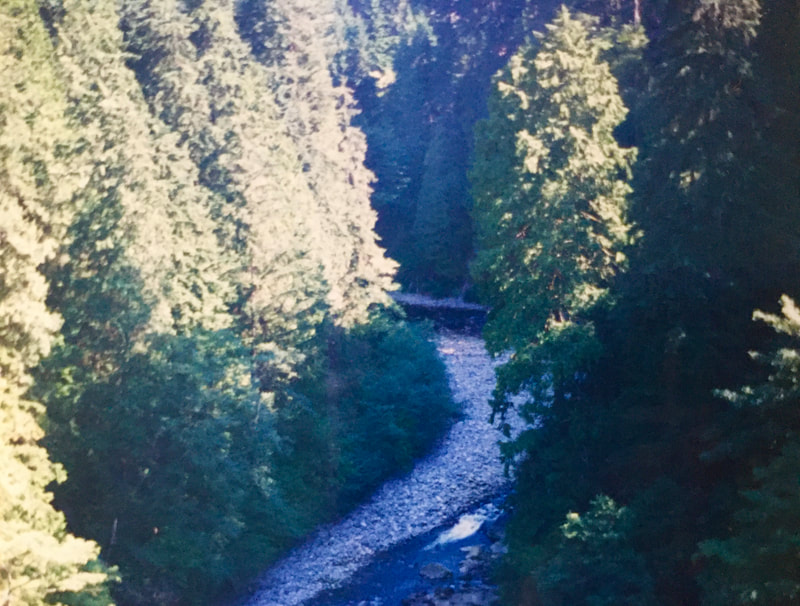 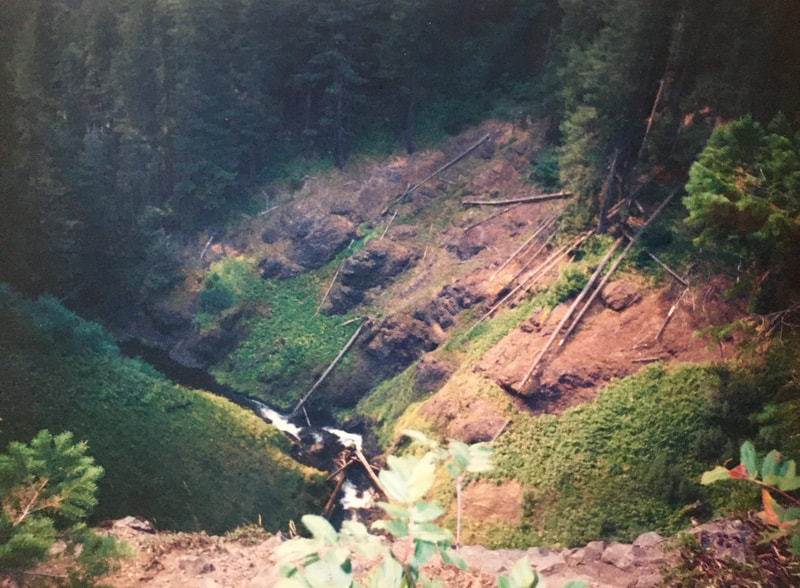 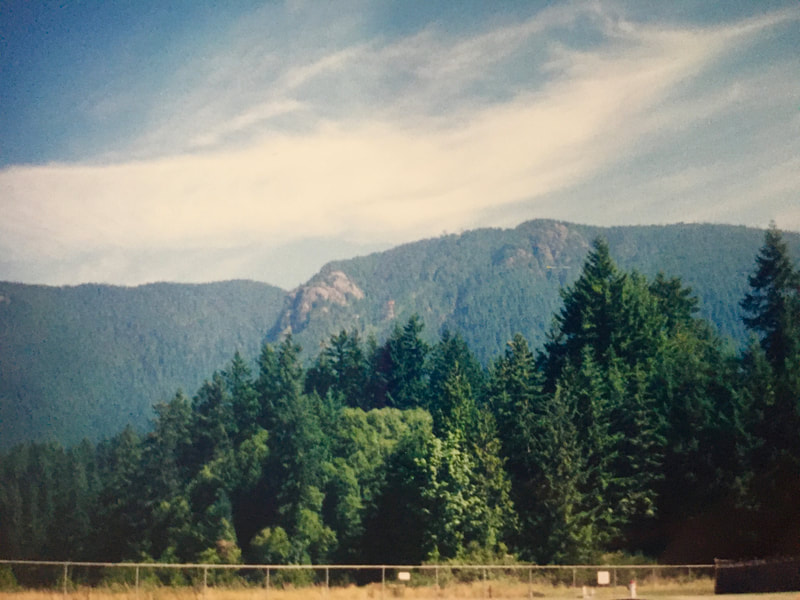 What do readers say about Integrate (Moon Series 1)?

"A good read, Ms Parker keeps you on a knife edge 'til the end, she pulls you in, gives your mind a bit of a pounding and leaves you feeling guilty for intruding on her thoughts." ~ Reader Review, Amazon.