Temperance book two of the Moon Series is a mystery/suspense novella that continues on from Integrate.
​It's perfect for fans of short reads, mysteries and suspense. 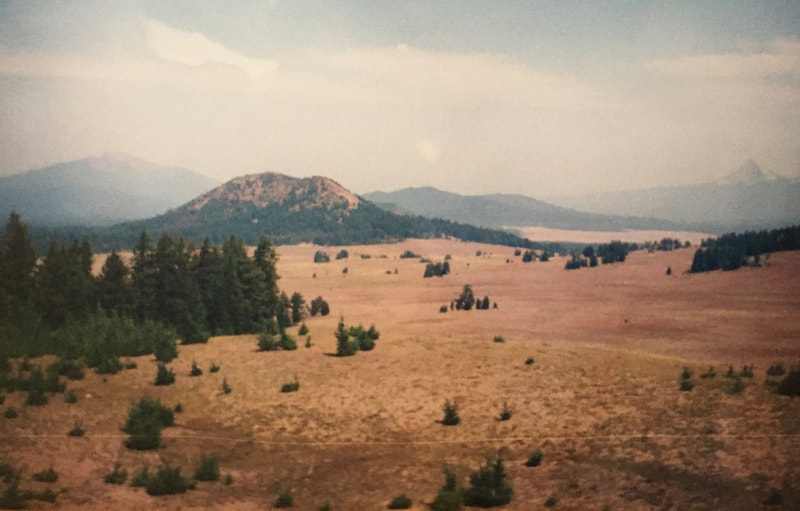 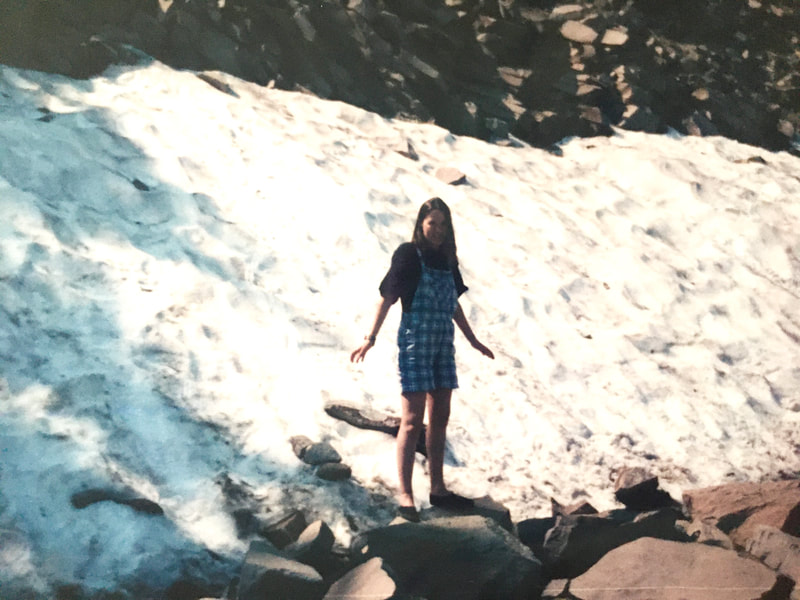 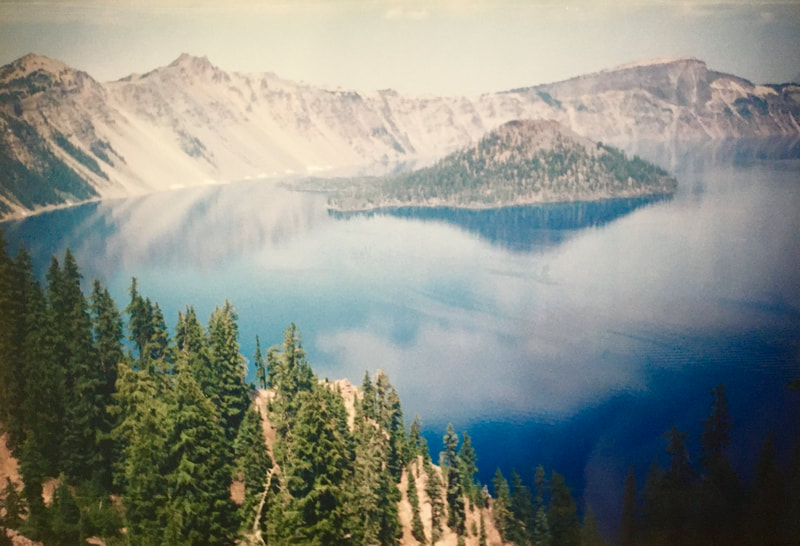 Q: Chrissie, what inspired you to write Temperance?
A: I never intended to actually write Temperance or a series of books. Integrate was always supposed to be a standalone book. One night however, I had a dream about the plot of book three (Retribution).  The character Corinne from Integrate was effectively telling me that there was more to come and that Integrate was just the beginning. I wrote the main points of the dream down, and thought it through, and then came up with two continuing plots for the rest of the series. I definitely felt that this story wasn’t over and needed to be told.

Q: What research was involved in writing Temperance?
A: There wasn’t as much research involved in this book as my historical fiction/historical mystery books. I did however do a bit of research on locations, and as well as some things like police procedures.

Q: Which one of your characters from Temperance would you go travelling with?
A: As with Integrate the characters in Temperance are incredibly complex, and some are not the best people in the world!

Q: Do you have a favourite or special story you’d like to share about the journey to write and publish Temperance?
A: Temperance allowed to me return to Orgeon via my many memories of visiting my family. The locations in Temperance have been based on a mix of locations I visited when there, one of which was the incredible Crater Lake. There was still snow lying on the ground in August and I have a photo of me standing on a snowdrift, in shorts and T-Shirt!

Q: And finally, as a reader what should we expect from Temperance?
A: Like Integrate, Temperance is very different from my historical books. The story is a cat and mouse game that twists and turns with multiple story lines, including a brutal unsolved murder and the death of a loved one, that all criss-cross each other.  It connects a group of characters who are all suffering with some kind of major issue that throws their lives off course. Hopefully leaving the reader second-guessing until the end!

On location in Oregon!

Whilst the book never mentions that the location is Orgeon, many parts of the state, from Crater Lake, to Seaside in the West to the wonderful views along the Columbia river gorge were all inspiration for an unnamed town and environs that became the location for the Moon Series. The photos below are some of the images from my visits to the areas mentioned above. 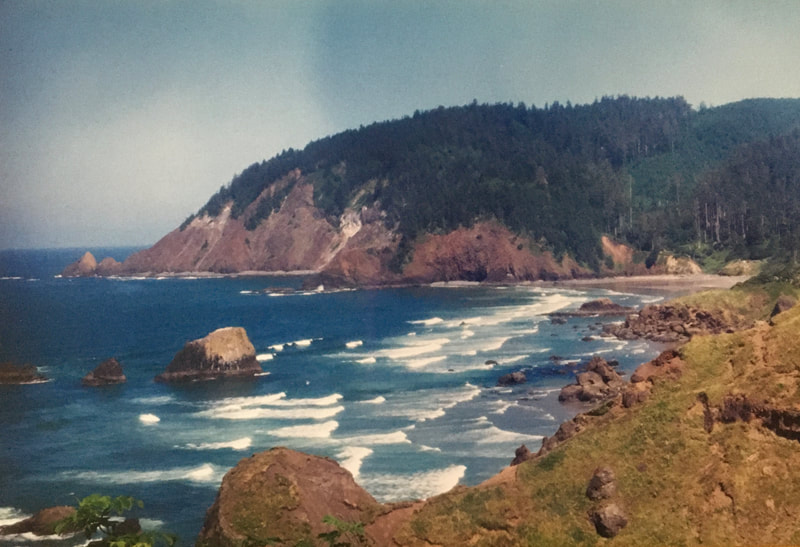 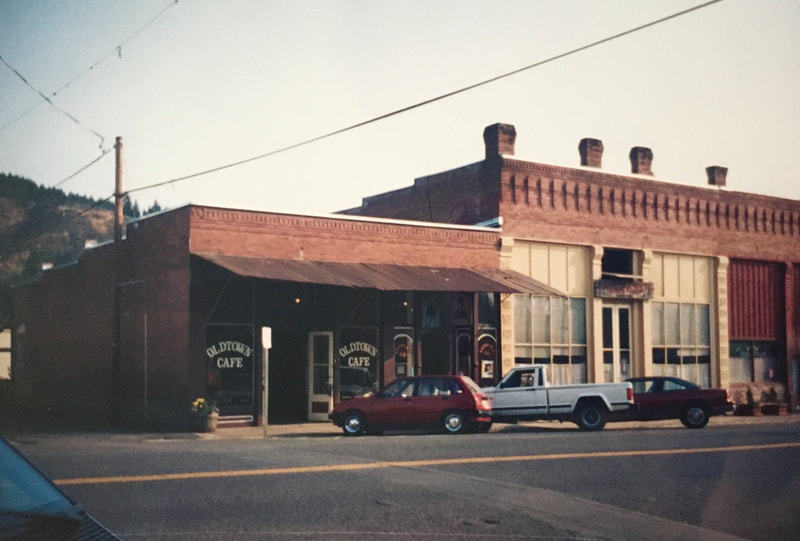 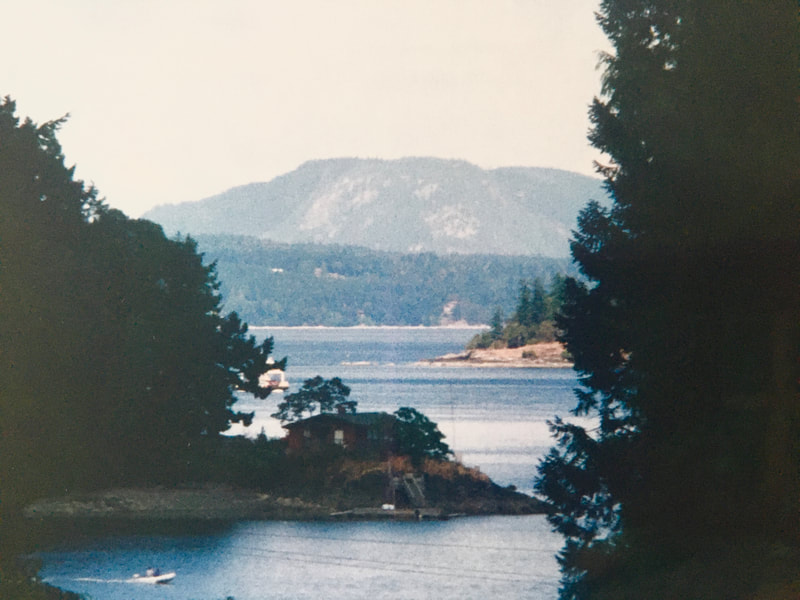 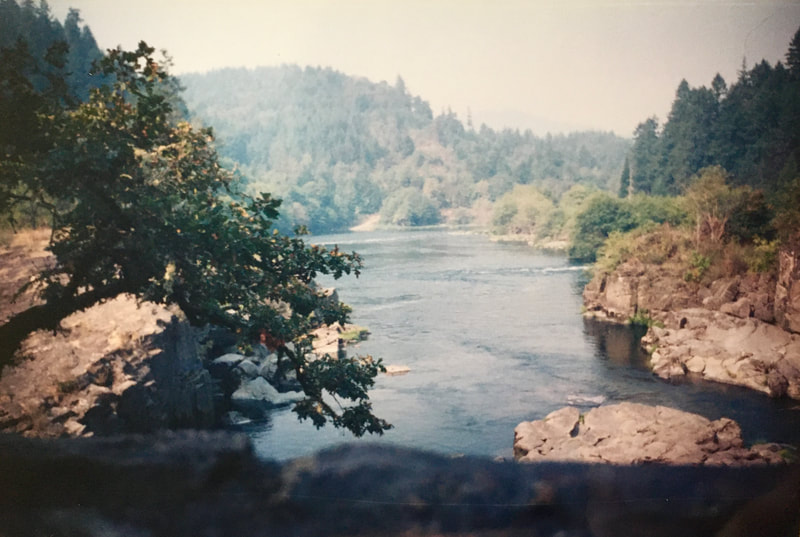 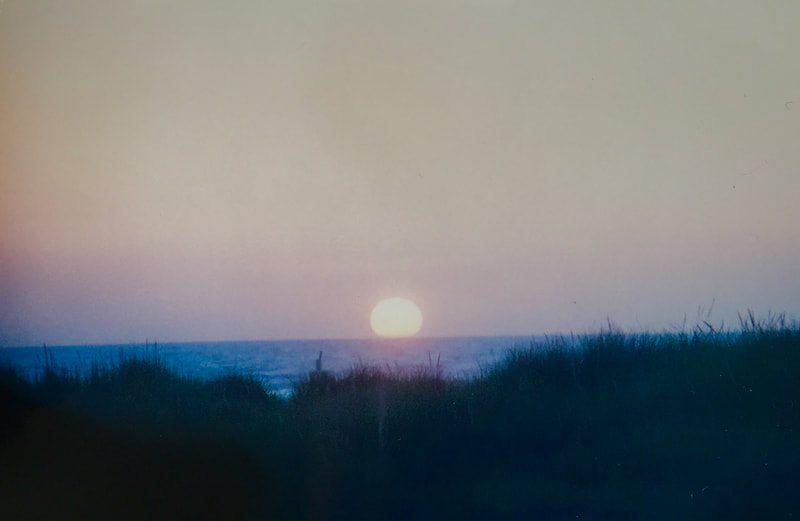 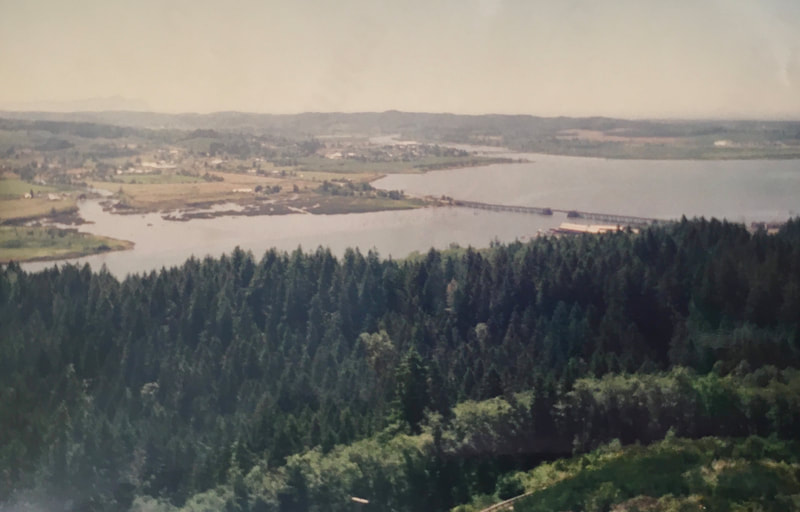 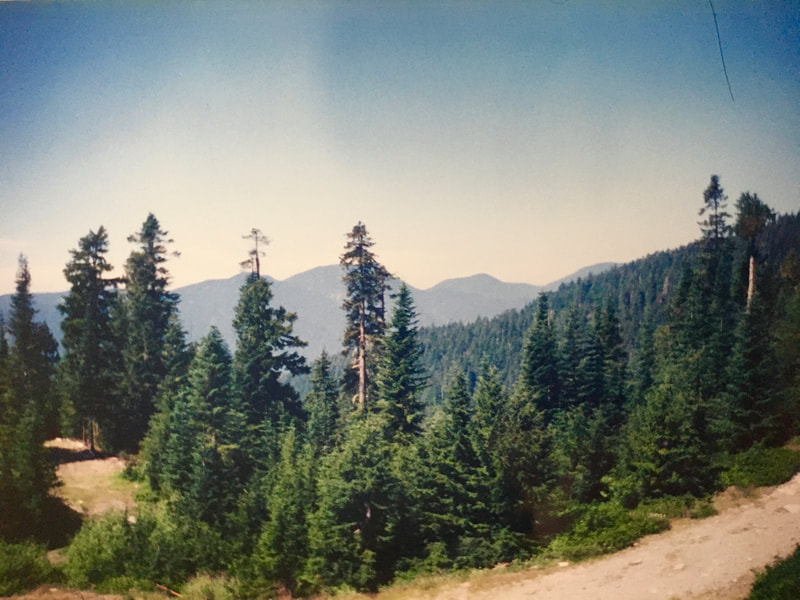 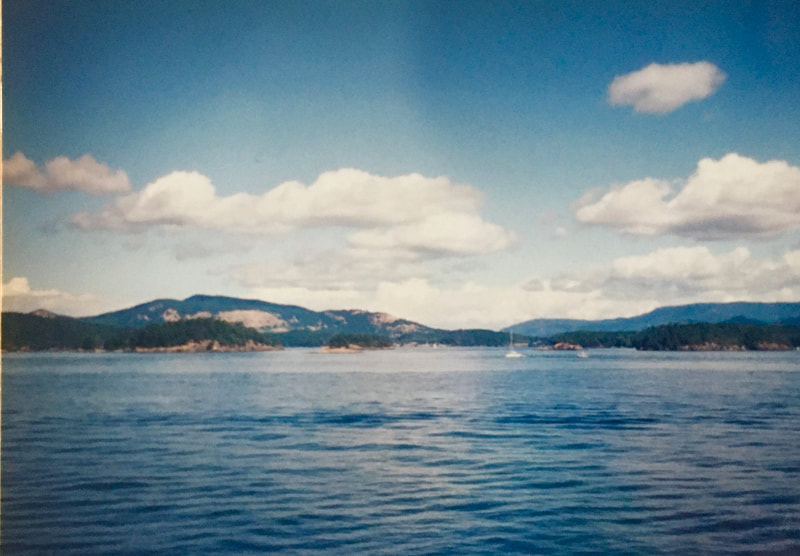 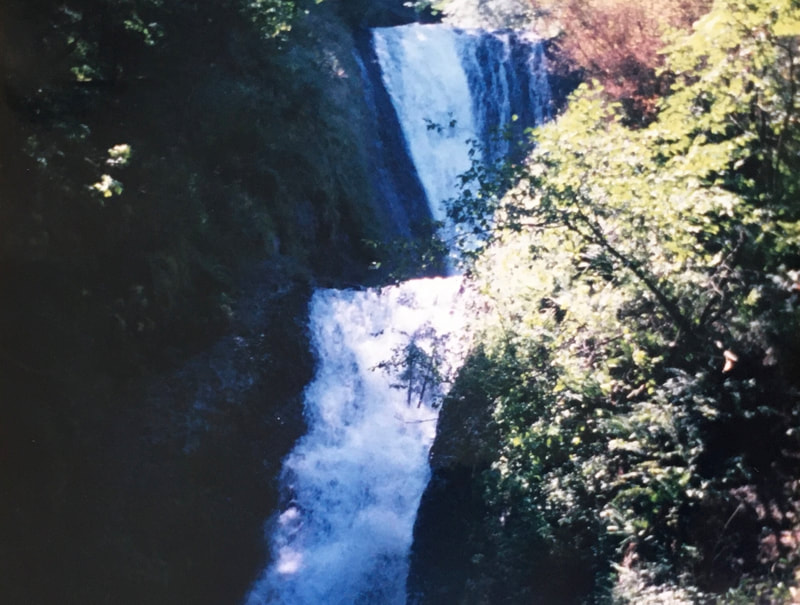 What do readers say about Temperance (Moon Series 2)?

"There is so much thrill and intrigue in this story. It is a must read. This was very well executed. Bravo! What a thriller! I got chills as I turned each page." ~ Reader Review, Amazon.